By clicking “Accept All Cookies”, you agree to the storing of cookies on your device to enhance site navigation, analyze site usage, and assist in our marketing efforts. View our Privacy Policy for more information.
PreferencesDenyAccept

“Reorganise and reimagine”: Finn Harries on using climate change as an opportunity for activism

Millennials must keep up the pressure following the Paris climate deal

Film-maker Finn Harries: my generation must save the planet 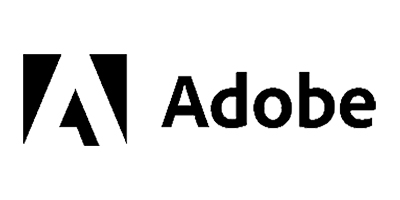 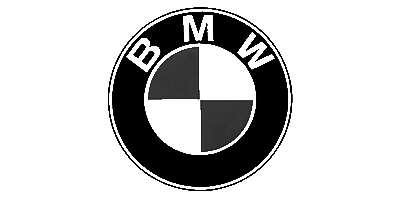 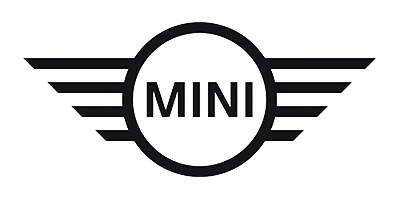 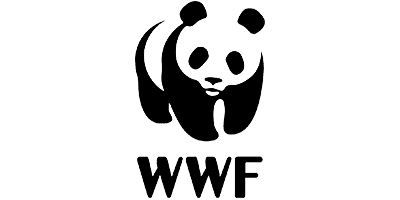 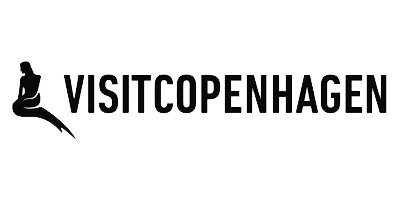 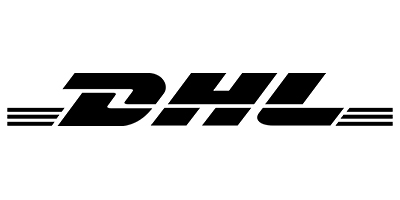